Arthur Melo says playing with Ronaldo is a dream 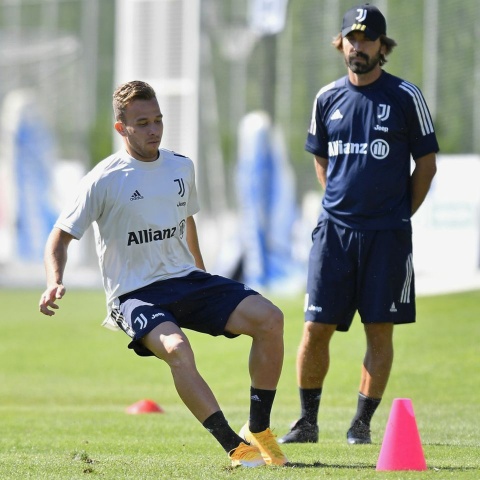 Juventus have named Arthur Melo, Brazil's midfielder, after a controversial move. Arthur thanked Barcelona for the opportunities he was given and shared the excitement of being able to play alongside Ronaldo.“This is the most important day for me. I thank my family and Juventus for receiving me in the best possible way. It is a pleasure to play with champions Juventus and players like champions Ronaldo. My dream is to play with him. ” Said Arthur.

Arthur has also been linked with a move to Juventus' new manager, Andre Pirlo. Arthur said he had not spoken to Pirlo for a long time and that there were very few players who played football like him and revealed that playing under a Pirlo was his greatest fortune.

Arthur said he was grateful Barcelona had given him the opportunity to play in Europe but was now thinking of new opportunities. Arthur said that Juventus had treated him well and that he had faith in their project as soon as the transfer talks began.