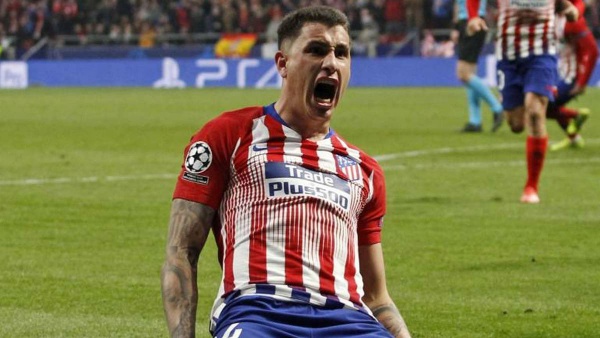 Pep Guardiola's Manchester City are making every effort to strengthen their defense this coming season. Goal conceding goals were often a major headache for Pep because of his excellent midfield and forward defense. Therefore, in this transfer window, City's most targeted player was Napoli's mercenary. It's been a while since City started trying for the player.

But Napoli have demanded more money. With this, the discussions are almost cold. Manchester City are now aiming for another player. City are watching Atletico Madrid's Uruguayan center-back Jose Maria Gimenez. But it is clear that things will not be easy for City. Atletico Madrid rejected City's first offer.

Atletico Madrid, meanwhile, are likely to drop Croatian striker Nicola Kalinic for Atletico Madrid. Besiktas is trying to bring the striker to the team. Negotiations for the star are still in progress.