Liverpool have demanded more money from Barcelona than expected for Wijnaldum 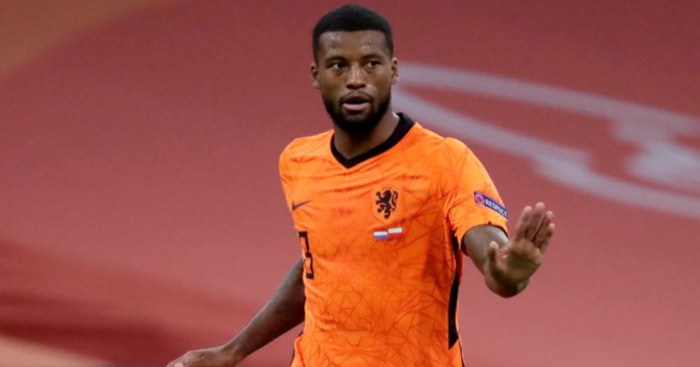 Wijnaldum and Memphis Depay are two of the most targeted Dutch players by Barcelona coach Ronald Koeman this season. Efforts for both are going smoothly in the ranks. Barcelona have approached Lyon for De Paul and Liverpool for Wijnaldum. Both are players who previously coached the Kueman Dutch team.
Liverpool have now announced their reaction to Wijnaldum. The player has been offered 15 million by the Premier League champions. But this amount is more than Barcelona expected. The 29-year-old was expected to earn 10 million from Barcelona. But Liverpool have asked for more than five million.