Messi will play where he likes, says the former Argentine coach. 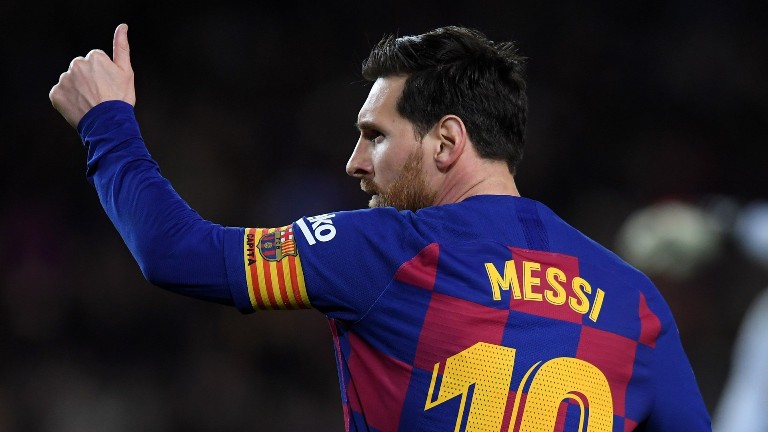 There is no end to the discussions and analysis regarding FC Barcelona legend Lionel Messi. From the moment the superstar informed the club of his desire to leave Barcelona, ​​discussions with Messi have been the talk of the football world. Football players, coaches, former players and experts have all commented on the subject.Now, former Tottenham coach and Argentine Mauricio Pochettino has also commented on the matter. Pochettino made his comments about his native superstar in an interview with Argentine media Ole the other day. Pochettino said he would play where Messi likes. He believes that Messi can use his talent wherever he plays and that he can be successful.

"Anything can happen to Messi. Wherever Messi likes, Messi will play there. In the Premier League or La Liga, he will play wherever the player likes. "Messi is ready to be the best player in any league," Pochettino said in an interview. Pochettino is currently a free agent. There were rumors that he would become the coach of Barcelona, ​​but that did not happen later.

Messi, meanwhile, has been linked with a move away from Barcelona. The reason for Messi's change of heart was Bartomeume's decision not to leave the club. Messi plans to end his contract next year and move to City as a free agent.