No one disputes, Messi is the captain of Barcelona! 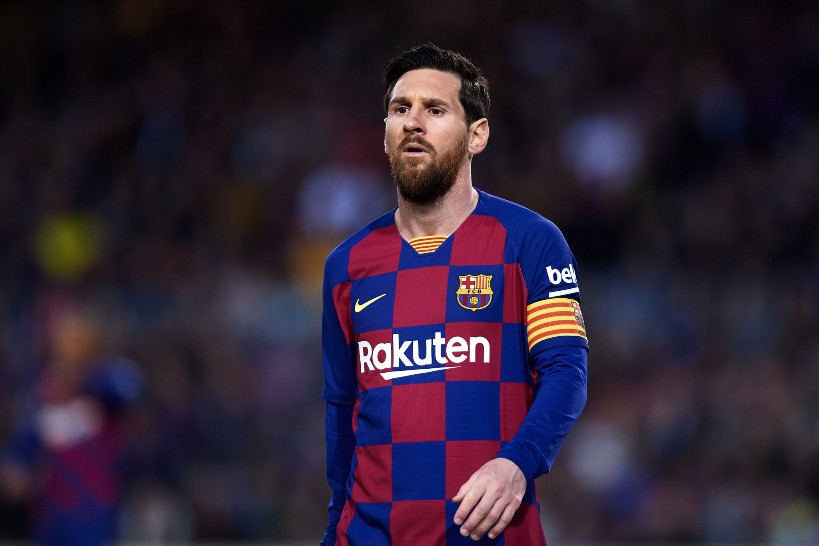 Superstar Lionel Messi himself will continue to captain FC Barcelona. The decision was made in a vote among team members ahead of today's match. The majority of the team chose Messi himself. Other contestants were Gerard Pique, Sergio Busquets and Sergio Roberto. However, most Barcelona players have decided to make Messi their captain. With this, Messi will wear the captain's arm band in today's match. There were doubts as to whether Messi would continue as captain this season. This was related to Messi's transfer issues. But the Barcelona players had no other choice but to become captain. With this, Messi himself will lead Barcelona in today's match against gymnastics.

At the same time, Barcelona had just released the 25 - member squad for today's match. Superstars Messi, Antoine Griezmann and Felipe Coutinho have all been named in the squad. In addition, a number of young players have been considered for the Kuman Squad. But Kuman did not consider many of the top players.

Among them are Luis Suarez and Arturo Vidal. With this, it is clear that their Barcelona career is over. Ansu Fatty and Ter Stegen were not considered injured. Neto is the goalkeeper. Miralem Panic, who replaced Arthur Melo at Barcelona, ​​has also been left out of the Cuman Squad.