Sanchez wanted to leave the club and return to Arsenal right after his first training session in Manchester, with a shocking revelation. 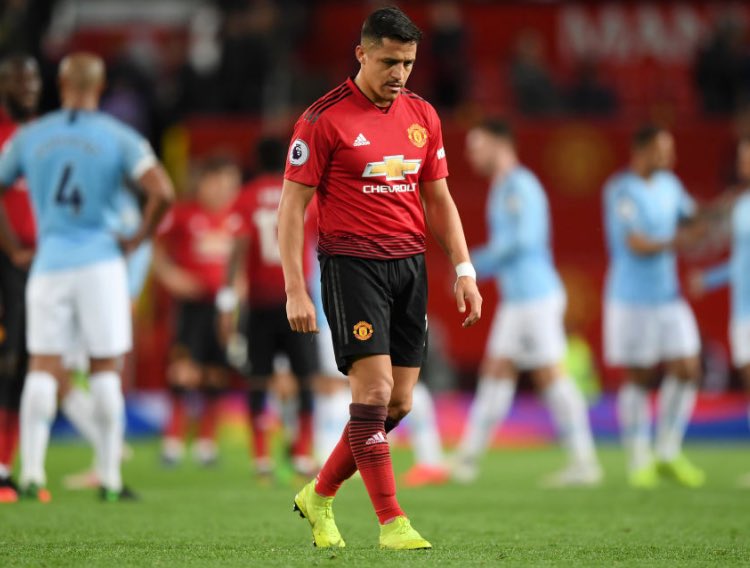 Sanchez wanted to leave the club and return to Arsenal right after his first training session in Manchester, with a shocking revelation.

Alexis Sanchez says he wanted to leave United and return to Arsenal after his first training session at Manchester United. Sanchez made such a shocking revelation the other day. Sanchez said on the first day that he felt that many things at United were not right for him and that he wanted to leave the club that day.

Sanchez, a former Barcelona player, left Arsenal for Manchester United in a January 2018 transfer. But the player, who has spent almost two seasons at Manchester United, has struggled to find form. He then moved to Inter Milan on loan last year, where he performed well. Sanchez was then confirmed to Inter Milan. Sanchez played just 45 games for United, scoring just five goals and nine assists. He had previously scored 80 goals in 166 appearances for Arsenal.

“I learned a lot after my first training. After I got home I informed my family and my manager of my desire to leave the club. Then he wanted to return to Arsenal. There were a lot of things I couldn’t agree on there. But I had already signed the contract. Months later, I still felt the same way. As a team we were nothing. I was very upset by what the journalists and former players were talking about. They were criticized for not understanding what was going on inside the club. There were some problems inside the club. But everyone blamed the players, ”said Sanchez.