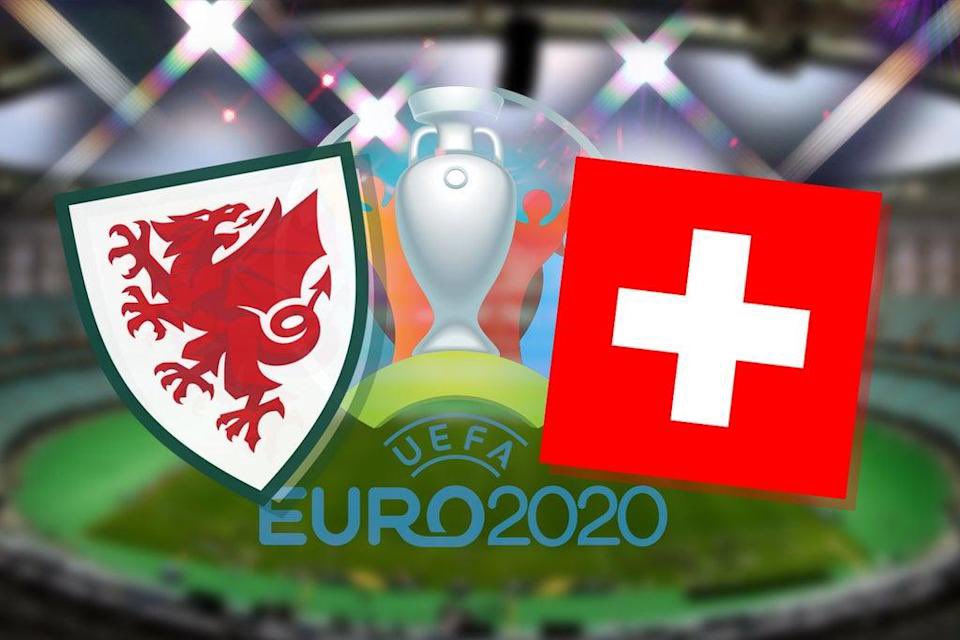 Five years from their magical run to the semifinals of the European Championships, Wales kick off their Euro 2020 adventure with a clash against Switzerland in Baku on Saturday.
Both sides have ambitions to reach at least the first knockout stages in the pan-European competition, but Group A is arguably the most competitive.
Only eight members of the Wales squad from the last European Championship final remain, and even those – Gareth Bale, Aaron Ramsey, Joe Allen & Co – are no longer at the same level.
However, as demonstrated during their qualifying campaign, when going on a five-match unbeaten run to finish runners-up to Croatia, Wales remain a relative force.
The Dragons are effectively battling Switzerland and Turkey for second place behind in-form Italy in Group A, and they can take confidence from recent results.
Wales have beaten many nations of the same rank over the past year or so, including in the Nations League when it finished top to earn promotion to the top tier.
Losing their manager, Ryan Giggs, to an impending court case is far from ideal, of course, but Rob Page has ensured a smooth transition in his seven-month stint.
There are positives to take from last week's 3-0 loss to France, as strange as it sounds, although the less that is said about the 0-0 draw with Albania the better.
Wales don't qualify for major tournaments very often, but when they do, they tend to leave their mark, reaching the quarter-finals at the 1958 World Cup and the semi-finals at Euro 2016.
That's not really the case for Switzerland at this tournament, having been knocked out at the group stage three times before crashing out of the last 16 to Poland five years ago.
La Nati will be confident of sealing the best finish this time around, especially if their recent form is anything to go by.
They have won six games in a row and held Spain to a 1-1 draw ahead of that round, which stretches back to last November.
Indeed, only 12 countries worldwide are currently ranked higher than Switzerland, so failing in the group stage again would be a huge disappointment.
With a number of talented players in their ranks, this may be the year Switzerland can get it right in a major tournament.
Page still has some big tactical decisions to make, not least whether to go for a three-man or four-man defense.
This is more likely to be the first, which will see Neco Williams and Connor Roberts operating as wing-backs.
Ramsey's lack of football for Wales over the last few years means that he is far from ready to start, and perhaps he is used as a substitute here.
There are loud calls for Kieffer Moore to start against Switzerland, although Page is more likely to operate without a recognized striker for now.
As for Switzerland, Vladimir Petkovic's starting lineup also has some question marks ahead of this big opening game.
Mario Gavranovic scored a hat-trick in the 7-0 win over Liechtenstein in the La Nati final warm-up and is expected to play alongside Haris Seferovic.
Granit Xhaka and Xherdan Shaqiri appear to be nailed to start in midfield, with one Denis Zakaria and Remo Freuler starting in the other central position.
⭕ Welsh vs. Switzerland Lineup Prediction:
⛳ Wales : Ward; Mepham, Rodon, Davies; Roberts, Allen, Ampadu, Williams; Bale, Wilson, James
⛳ Switzerland : Sommer; Elvedi, Akanji, Schar; Mbabu, Xhaka, Freuler, Rodriguez; Shaqiri; Gavranovic, Seferovic
🔺 Wales vs Switzerland Prediction Score: 1-1