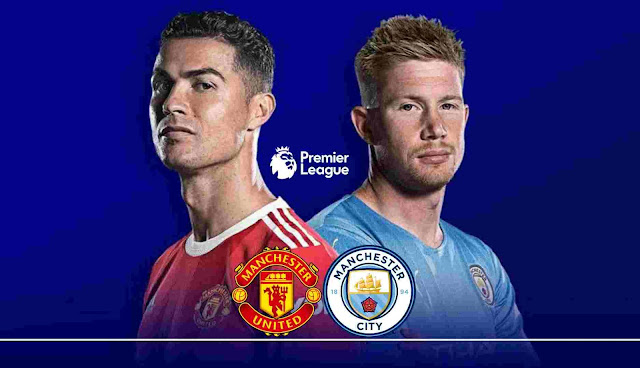 MU is currently in the fifth position in the standings with a collection of 17 points. The Red Devils are 3 points behind Man City who are in third place in the current standings.

MU has just risen from adversity. After being without a win in 4 Premier League matches (W0 D1 L3), MU was finally able to win over Tottenham Hotspur with a 3-0 score last weekend through goals from Cristiano Ronaldo, Edinson Cavani, and Marcus Rashford.

However, ahead of this match MU performance slightly decreased. In the middle of last week, MU had to struggle to pick a 2-2 draw against Atalanta. MU obviously must be able to return to its best performance if it wants to achieve positive results against a team like Man City.

On the other hand, Man City also achieved unsatisfactory results in their last match in the Premier League. Man City lost at home to Crystal Palace last weekend.

However, Man City has bounced back and is in good form ahead of this match. Man City was able to win a landslide victory over Club Brugge in the Champions League midweek with a score of 4-1 through goals from Phil Foden, Riyad Mahrez, Raheem Sterling, and Gabriel Jesus.

At the last meeting in the English Premier League last season, MU was able to beat Man City with a score of 2-0 at the Etihad Stadium. Bruno Fernandes scored two of Manchester United's winning goals in the 2nd minute and Luke Shaw in the 50th minute.