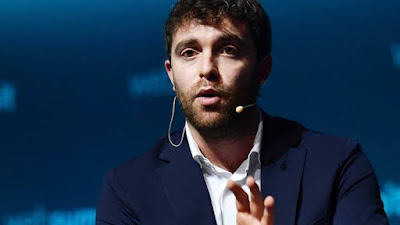 🚨 Barcelona will be able to register all 7 players with the completion of the fourth economic lever and Gerard Pique's second wage reduction.

📝 Done Deal : Barcelona have activated the fourth economic lever by selling another 24.5% of Barça studios to Orpheus Media for €100m.

🚨 Manchester United made a last-minute attempt to sign Timo Werner before he rejoined RB Leipzig for £25m.

🚨 Personal terms have been agreed between Juventus and Leandro Paredes! 🤝

The Argentinian is now waiting for an agreement between PSG and the Italian club over a fee. ⏳🇦🇷

🚨 Mauro Icardi is on the radar of Manchester United and Galatasaray. His wife and agent Wanda has been contacted by the clubs.

Luca Pellegrini is in Frankfurt today in order to join Eintracht on loan.

🚨 Breaking: Kevin De Bruyne has been nominated for the UEFA Men's Player of the Year. Other nominees: Karim Benzema, Thibaut Courtois.

🚨 Pep Guardiola confirms that Sergio Gómez will be Manchester City left back: “He's one for now, Sergio will be part of the first team”. 🚨🔵 #MCFC

“He's going to stay with our squad and he will be with Joao Cancelo”.