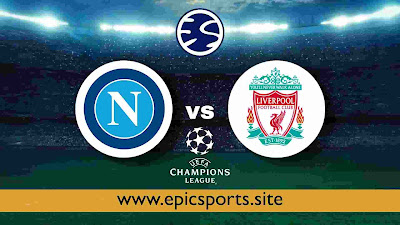 SSC Napoli | WWWDDW 📈
Napoli are hoping to win again after their last result, the 1-2 Serie A triumph vs Lazio.
In that game, SSC Napoli had 61% possession and 19 attempts on goal with 7 on target. For SSC Napoli, the goalscorers were Min-Jae Kim (38') and Khvicha Kvaratskhelia (61'). Lazio had 8 shots on goal with 2 of them on target. Mattia Zaccagni (4') was the scorer for Lazio.
Their more recent scorelines reveal that things are going according to plan in the SSC Napoli backline. SSC Napoli have been stingy, seeing the total number of goals that have flown into the back of their net during their past six games standing at 4.
Liverpool | DDLWWD
In their previous game, Liverpool drew 0-0 in the Premier League match with Everton.
In that game, Liverpool had 61% possession and 22 attempts on goal with 8 of them on target. On the other side, Everton got 14 shots on goal with 3 on target.
Demonstrating their penchant for high-scoring encounters, goals have been scored 21 times in the last six matches in which Liverpool have taken to the field, making it a mean average of 3.5 goals each fixture. Opposition teams have hit 6 from this total. Previous results aside, time will tell if that pattern might be maintained in this upcoming game or not..