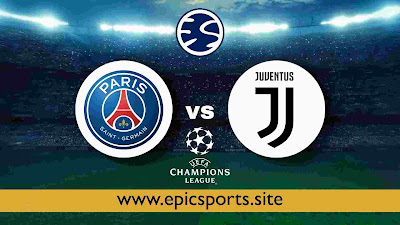 Paris Saint-Germain | WWWDWW 📈
PSG will want to continue from where they left off last time out with a 0-3 Ligue 1 triumph vs Nantes.
In that match, Paris Saint-Germain managed 59% possession and 19 attempts on goal with 7 on target. For Paris Saint-Germain, goals were scored by Kylian Mbappé (18', 54') and Nuno Mendes (68'). On the other side, Nantes had 10 attempts on goal with 1 on target.
Their latest results highlight the fact that not much more can be done by the Paris Saint-Germain rearguard. Paris Saint-Germain have been mean at the back, resulting in the total number of goals that have flown into the back of their net over the course of their last six outings standing at 4. That aside, we must now wait to see if that trend might continue on in this match or not.
Juventus |  LWDDWD
In their previous game, Juventus drew 1-1 in the Serie A match with Fiorentina.
In that game, Juventus managed 40% possession and 4 attempts on goal with 1 of them on target. The only player to score for Juventus was Arkadiusz Milik (9'). Fiorentina had 16 shots at goal with 5 of them on target. Christian Kouamé (29') scored for Fiorentina.
For 5 of the prior 6 clashes featuring Juventus, a relatively low number of goals have been scored between them and their opponents. The overall average number of goals per game in that spell comes out as a paltry 1.83, with the average goals for Juve standing at 1.17..